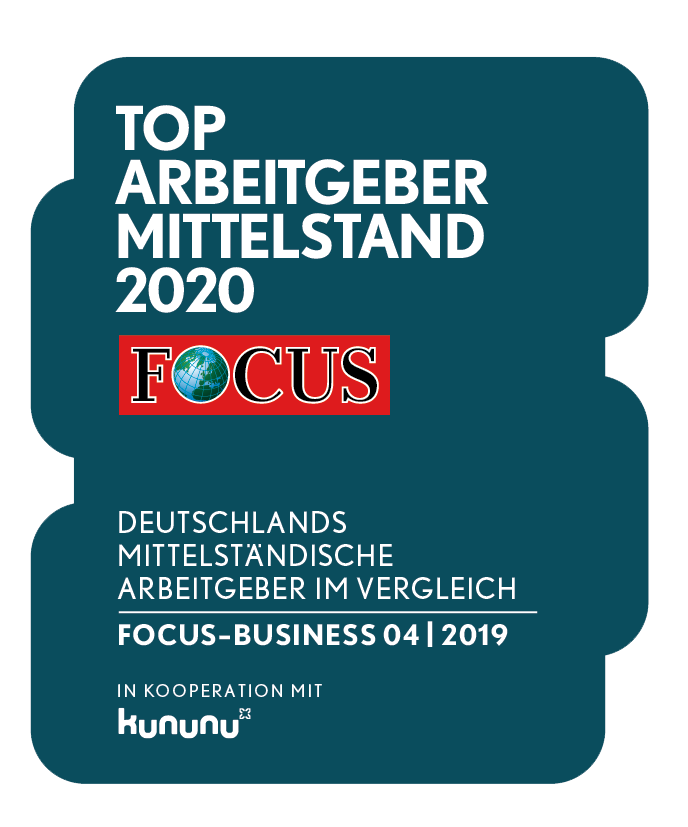 Career
upjers as an employer
your chance
Jobs

In our headquarters close to Bamberg’s harbor, more than 100 employees work in open-space office rooms. Anyone who works with us enjoys flat hierarchies, strong company among our colleagues and a mint working atmosphere. Teamwork, open communication and target-oriented pursuit of our goals are very important to us, because all of this is essential for a great performance and the personal development of every single coworker. According to our experience, this method encourages our colleagues’ motivation.

Open-space offices are the perfect platform for a digitally working developer studio. Everyone is working below a single roof: game designers, programmers, graphic artists, community managers and marketing specialists are able to coordinate each other by acclamation. In order to home in on the players’ wishes, it is imperative to constantly improve ourselves and quickly implement new ideas. We’re convinced that high quality and speed are key to success on the market. That is why we’ll consistently continue on this way.

Bamberg is a town arisen from a picture postcard: the old imperial and episcopal city enthralls tourists, students and locals with its storybook historic district. Due to its many small winding alleys, its insular district, the fishermen houses and bridges which convey a Mediterranean charm, Bamberg is often called “Little Venice”. There also is a former fishing camp, which consists of a row of old residences from the 17th century, These lie directly on the Eastern shore of the river Regnitz, and provide the backdrop for a historic water jousting event taking place in August in the context of the renowned “Sandkerwa”, the biggest annual fair and beer festival in Bamberg.

In 1993, the “millennial total work of art” in Bamberg’s historic district was accepted onto UNESCO’s list of world heritage sites. Bamberg disposes of an abundant supply of culture and art, tourism as well as leisure facilities. Sports are very important in Bamberg – with Bundesliga basketball club and multiple German champion and cup winner Brose Baskets leading the way.

Even in terms of nightlife, the university town of Bamberg is able to keep up. When it comes to bars, the “Sandstraße” is your starting point. There, you can enjoy Bamberg’s beers in a rather traditional atmosphere. You’ll also find numerous cafes at the “Kranen” and on the “Austraße”, and several bars have been opened recently on the “Lange Straße’”. The Morphclub is definitely Bamberg’s prime address when it comes to partying. The local Cinestar shows the most recent flicks in eight state-of-the art cinema halls. Movies away from big Hollywood productions may be enjoyed at the Lichtspiel and at the Odeon, which are Bamberg’s distinguished arthouse cinemas.